33 year old Karen Turner a beautiful instagram star and most popular hairstylist in Dallas Texas has been killed. 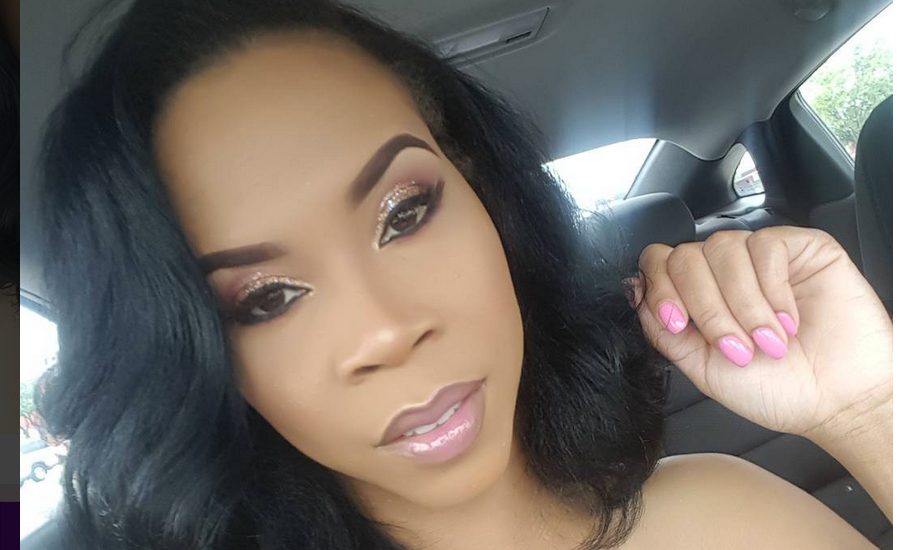 Karen had everything going for her until she set out armed  to confront her boyfriend‘s pregnant side chick .

She died On Thursday night around 10:40pm.

According to reports, the pregnant side chick said she fired the shot that killed Karen on the spot out of self defense.

Yea. Rip to the dead