Having netted five goals in his first five Premier League appearances for the Red Devils, Lukaku finds himself in privileged company. 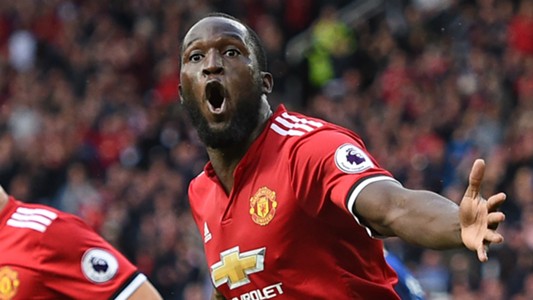 Romelu Lukaku enjoyed a successful first appearance against his old club Everton on Sunday, and in the process equalled a Manchester United record held by Louis Saha and Robin van Persie.

This site uses Akismet to reduce spam. Learn how your comment data is processed.