Four years ago, Tim Cook became the first CEO of a major company to come out as gay. He says he’s happy about that
distinction and his decision.

“I’m very proud of it,” the Apple CEO told Christiane Amanpour on Wednesday in an exclusive interview for her program on CNN. 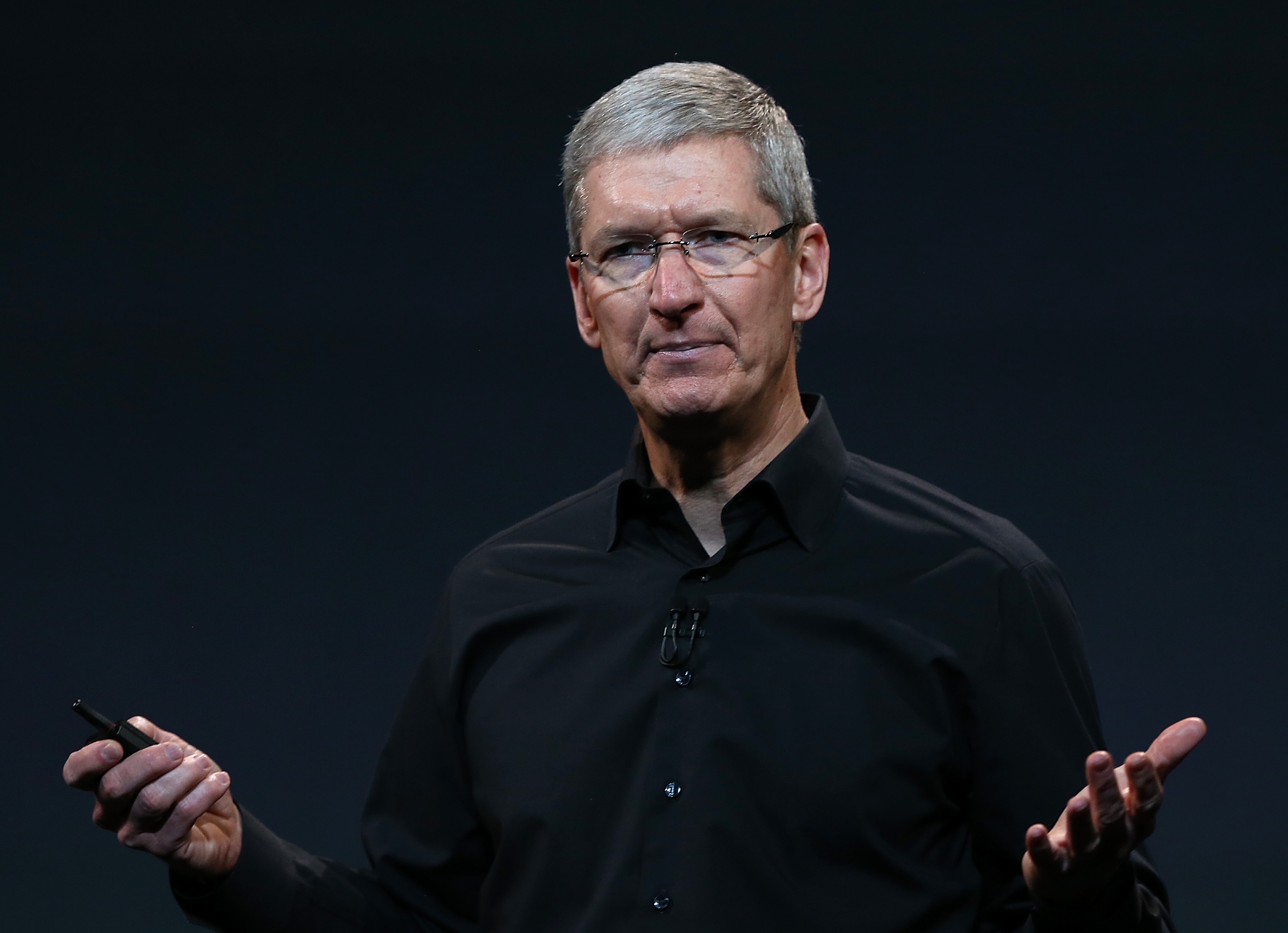 Being gay is “God’s greatest gift to me,” He said.

Cook came out on October 30, 2014. His. sexual orientation had been widely rumored. before hand though he had not confirmed it publicly.

“I was public because I started to receive stories from kids who read online that I was gay,” he told Amanpour.

Cook said he is a private person but ultimately decided that he was being “selfish” by keeping quiet about his identity when he could help people by coming out.